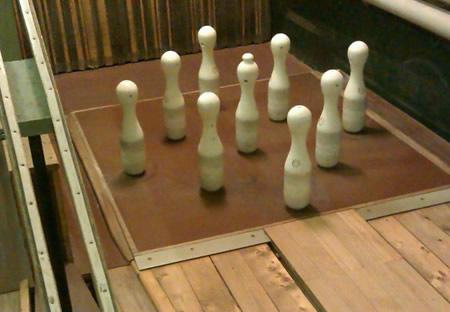 Ten-pin bowling or simply Bowling is a target sport in which a heavy ball is rolled down a lane with the intention of knocking down a set of ten pins.

Bowling is a very popular sport in America; it is a $10 billion industry as more than 67 million people bowl recreationally at least once a year. It is famous as a professional sport as well; the United States Bowling Congress (USBC) claimed that 1.3 million professional players compete in certified bowling competitions across the US.

These statistics are believable because all of us must have had at least one hangout at a Bowling alley. Have you ever wondered where Bowling originated and how did it become so popular in America?

Here is a brief history of Ten-Pin bowling to satisfy your curiosity.

In 1930; a notable Egyptologist, Sir Flinders Petrie, was busy excavating Egyptian tombs to unearth ancient secrets when he discovered primitive bowling balls and drawings in the grave of a little boy. The professor found the grave to be from 5200 BC, informing the world that their modern past time is almost 7000 years old. 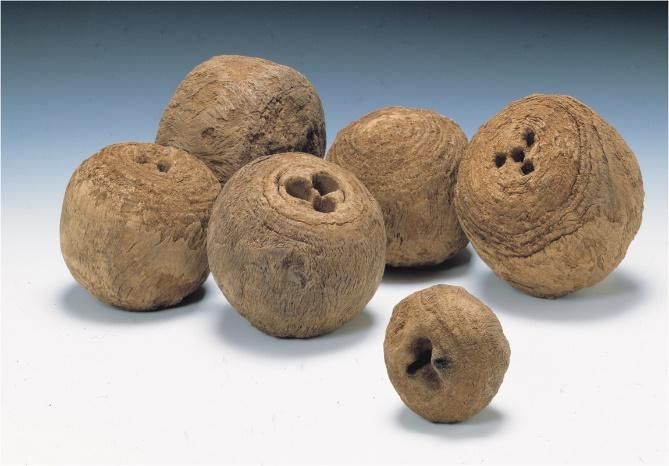 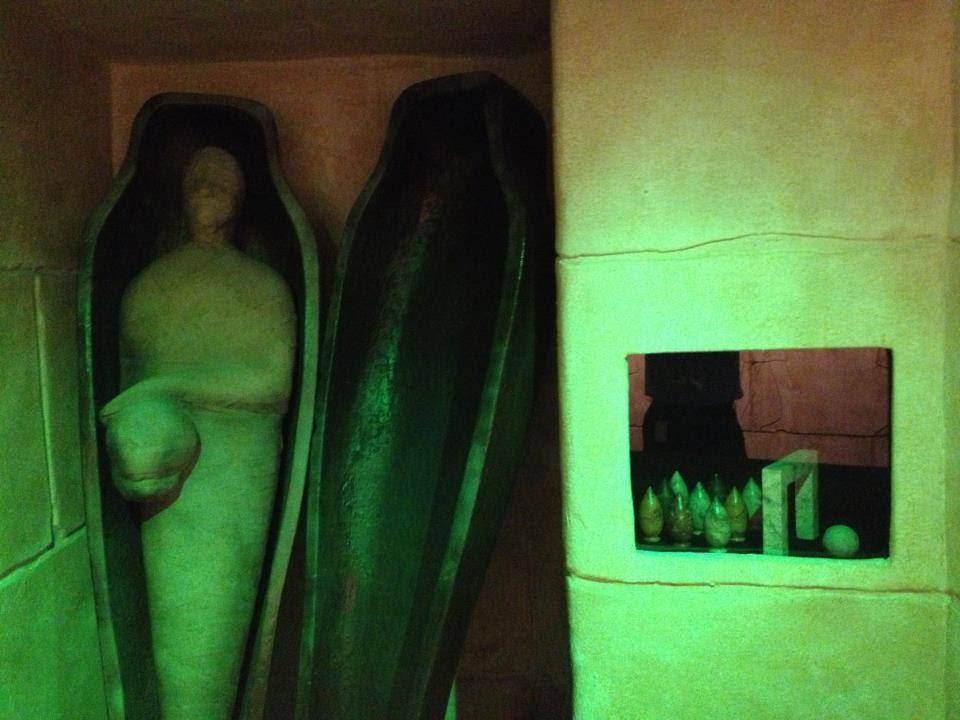 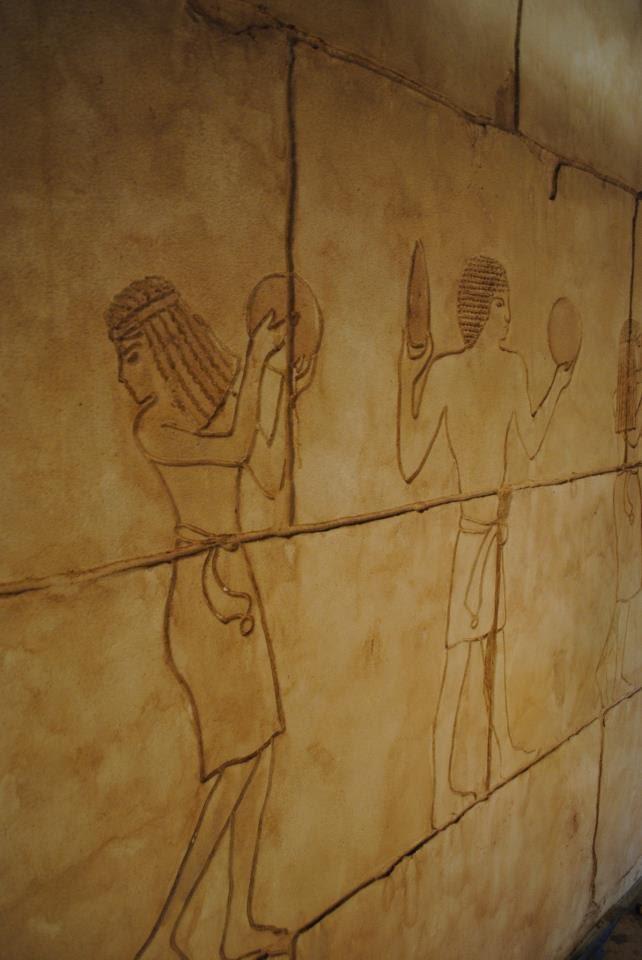 In 2007, another prominent Egyptologist Professor Edda Bresciani confirmed Sir Flinders Petrie’s findings when she discovered a bowling lane and bowling balls during an excavation. The bowling equipment was found in what appeared to be a residential home of a well-to-do Egyptian.

Who knew that the Pharos were into Bowling!

What do you think the lane conditions were like back then?

Not to be outdone by the Egyptians, the Roman Civilization formed its own form of Bowling, albeit 4 thousand years later. Historians discovered that Romans played a game in which players threw one ball at a set of stone objects with the aim of hitting them. This game evolved into the modern Bocce or outdoor Bowling, which is popular in modern-day Italy. 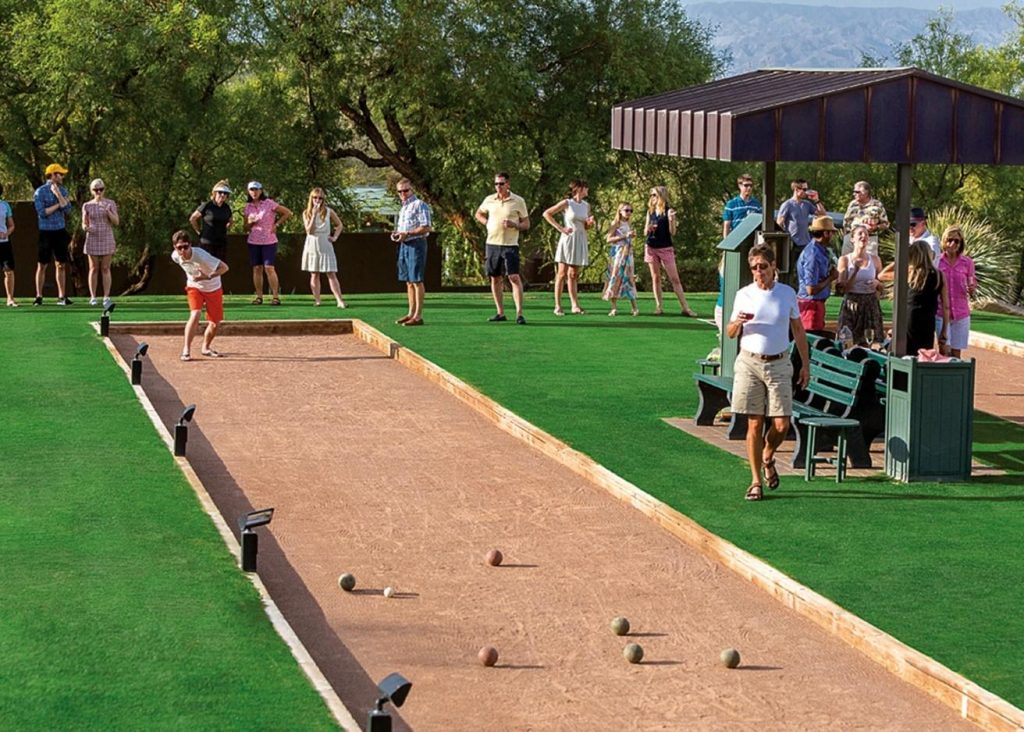 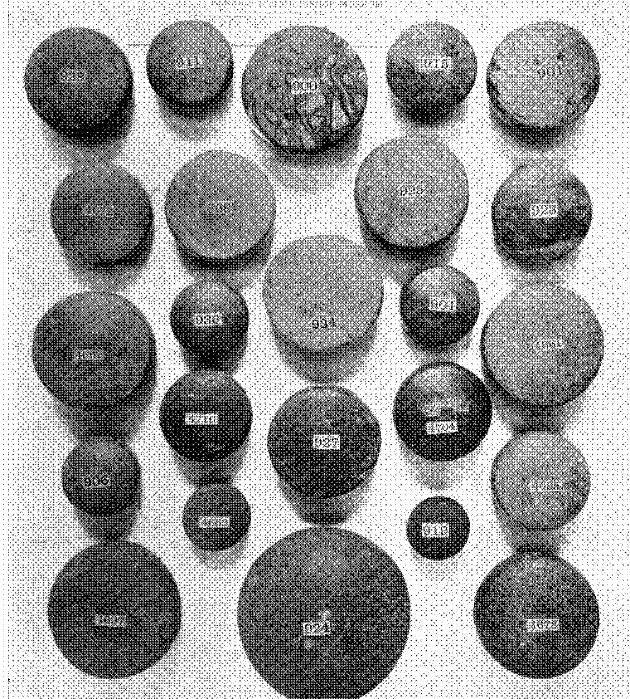 Somewhat later, in the South Pacific Polynesian youth developed a target sport called Ula Maika in which players had to knock down targets from a distance of 60 feet. The modern-day bowler also has to roll the bowling ball from a distance of 60- feet towards the Ten-pins.

What do you think, coincidence?

Historian William Pehle dismisses these claims and argues that modern-day Bowling was inspired by a religious ceremony practiced in German Churches in 4AD.

Pehle reported that a religious ceremony was conducted in which parishioners were asked to place their kegel or club (Germans carried Kegels with them for self-protection) at one end of a cloister. The parishioners were then given a ball and asked to knock down the kegel with the ball from the other end of the cloister.

The kegel represented heathen, and whoever was successful in knocking down their heathen was thought to be pure.

Pehle writes that the Germans took this game from the church to the play yard where Kegels evolved into Bowling Pins.

After the invention of the wooden bowling pins, several variations of the game began erupting all over Germany and Europe. At one time only 3 pins were used and at another 17!

The modern Germans have settled on a variation of Bowling which uses a reasonable nine and is called Nine-Pin bowling.

This would also certainly explain why modern-day bowlers are called keglers.

Bowling in the 12th Century 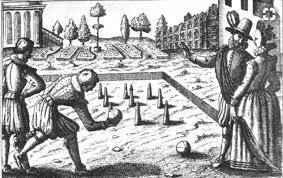 At the end of the 12th century, William Fitzstephen published his book, ‘Survey of London’ in which he summarized the games sports of England in the 12 century.

What is wrong with these English Kings?

Historians report that by 1366, King Edward III banned Bowling in England, claiming that it distracted his soldiers.
By the way, King Henry banned Shuffleboard for a similar reason; read about it in the history of shuffleboard.

Hermione Granger intelligently said, “If you can do one thing to make absolutely sure that every single person becomes interested in something, it’s banning it!”

This is precisely what happened after Edward the 3rd banned, Bowling. Bowling became more popular than ever and started spreading in all of Europe to reach as far as the Scandinavian countries.

Back in Germany, Martin Luther became an avid fan of Bowling and constructed his own bowling alley in 1505. Prior to this, Bowling was an outdoor sport, played in open fields. Martin Luther developed an indoor version for his own personal use. Luther’s bowling alley was the model on which indoor bowling alleys were later developed in England in the 15th century. This is the form of the game which came to America.

Bowling in the Land of the Yankees

In 1895, the American Bowling Congress was formed, and it has been operating successfully since then.

In 1895, the American Bowling Congress was formed, and it has been operating successfully since then.

In 1905, the first national bowling tournament was held in Chicago Illinois where Frank Brill became the first Individual Bowling Champion of USA. Women were not to be left behind; in 1917 the Women’s International Bowling Congress (WIBC) was formed, and in 1918, the first official tournament was held in Cincinnati. The WIBC was so successful that it became one of the most prominent sports organizations for women in the 20th century

As America came out of Prohibition, Beer companies like Pabst, Hamm’s, Stroh’s, and Anheuser-Busch began looking for advertisement opportunities. They found an ideal match in Bowling and began sponsoring semi-professional bowlers. The coverage and exposure the sport received through advertisements proved monumental for the game’s popularity, and soon it was being called an ‘American Phenomenon.’

In the 1950s, bowling championships were televised, and it grew to the height of its popularity in the American masses. Bowler’s become as popular as movie stars and Bowling became a sought-after entertainment.

This popularity reached its climax when Bowling was introduced as an Olympic game in 1988. Sadly, it has never been made an official Olympic game.

As I mentioned at the beginning of this article, Bowling is a $10 billion industry. It is America’s favorite past-time, with more than 67 million people playing it every year. Bowling has evolved from a sport played in the streets to an entertainment form played by celebrities and presidents. Bowling has been shortlisted for the Olympic 2020 games as a potential new sport. Let’s hope it is included as a permanent addition to gain much-deserved legitimacy.

How often do you Bowl? Tell us in the comments below.