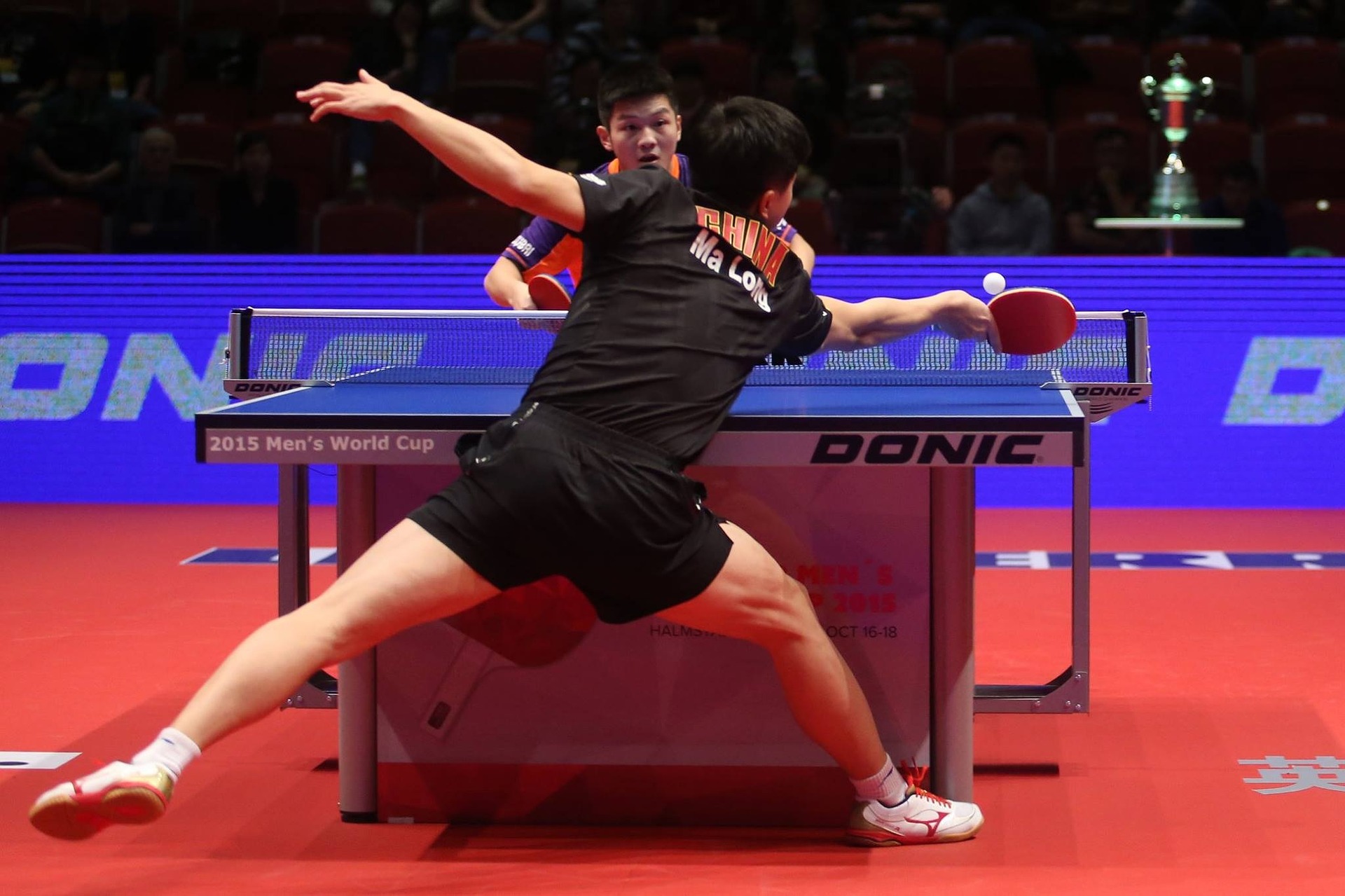 Life isn’t really fun without a passion and certainly without having sports in life one can not simply have a healthy life as sports is the best way to release stress and have a healthy mind and body. Therefore, including sports in our daily life is vital for maintaining a work life balance.

Sports interest may vary with respect to playing and watching. Some adopt it as a free time hobby while others take it very seriously to a pro level. We know that within each industry in the world we have some legends, some pioneers who actually established the grounds for that particularly industry and who lived to the top standards. So, I decided why not to highlight all the superstars and legends in Table Tennis who took this game from lawns to national and international courts.

Although the list of these legends is huge, but I will try to cover the few ones only. So let’s have a look on their lives,history and championships!

The following identified five legendary players of table tennis are those who have devoted their entire life for the sports they love i.e. table tennis thus placing them in the top five players list of table tennis: 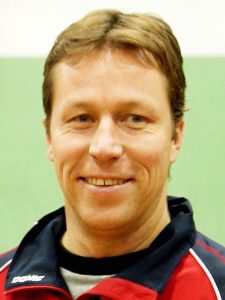 Jan-ove waldner, is one of the greatest table tennis players in history. He was born on the 3rd of October,1965 in Stockholm, Sweden. He had a great potential for playing sports when he was just 16 years old. In 1982, he reached the final of the Europian championships, against a left handed team member named as “Mikael Appelgren”. From here his career journey towards the table tennis began.

To bring more betterment and more perfection in his game, he went to China for a training which was held on a national level. He learned all about table tennis in that training and by seeing his Chinese fellows dedication towards the table tennis he got more motivation. By that time  he actually decided to start as a “paramount” in his career of table tennis. His playing style was “ shake-hand grip”.

The championships that lead his table tennis professional career are:

He was the gold medalist, silver medalist and a bronze medalist in these championships. He is the most victorious non-chinese player in the history of table tennis. On his superb performance in table tennis, he was named as “ EVERGREEN TREE”.

“I’m always standing when the ball comes, that’s why I don’t have to move. I can read the game” 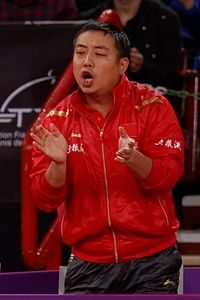 Under his supervision, his team became gold medalist for the first time in history. His playing style includes pen-holder grip and short pimple-out rubber. Cherry on the top, On 1st December,2018 he became the president of Chinese table tennis association. 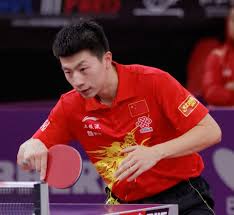 Ma long is a well renowned player of table tennis. He was born on the 20th of October, 1988 in Anshan, China. Because of his best performance he is categorized on 3rd number by the International table tennis federation.

In 2006, he participated in world team championship and by giving the best performance in this championship, he became the youngest world champion at the age of 17 years.

Legendary winner of world tour for 24 times in ITTF.

MA had all the tools necessary to be the best, yet at major tournaments, he had so far lacked sufficient mental toughness to play to his full ability when under pressure

MA LONG is known as the best player of table tennis at present. 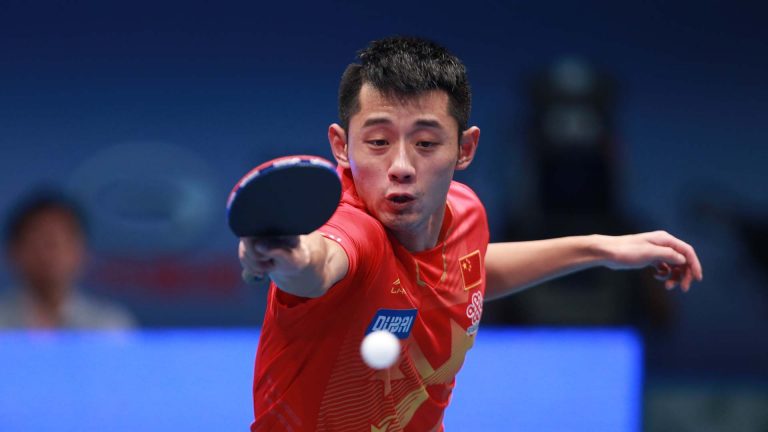 In 2008 he became so professional in singles that he was named as the master of Chinese table tennis. After 2008, in 2011 he played his first world championship. By beating his opponent WANG HAO he then became the world champion. After 2011, he was selected in the national Olympic games in London. He won two world cups for his outstanding performance.

I would like to mention few golden words by ZHANG :

Only passion, great passions can elevate the soul to great things” 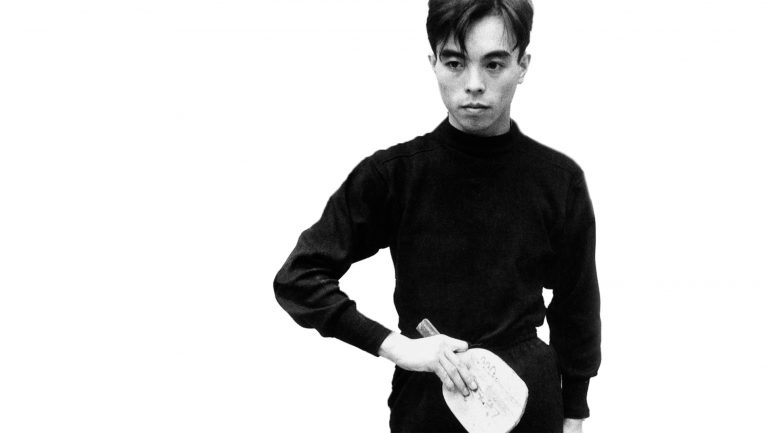 The 5th most perfect player of table tennis was ICHIRO OGIMURA. He was born on the 25th of June,1932 in Shikoku prefecture, Japan. He died on 4th December,1994. He was an orphan, when he was 2, his father died and his mother took care of him.

He wasn’t a Chinese table tennis player, he was a Japanese and he won all Japan national championships and he played as the representative of Japan in the world cup championship.

This game is and was the passion for many of the players who made the history in table tennis, but these above discussed five table tennis players are the ones who played so well that there achievements in this sport field is quite unforgettable. They gave their best performances not just to make their name in table tennis world but also to tell the world that what a“A REAL PASSION” is all about.

In my opinion, among all of the above mentioned players my personal inspirations for playing table tennis is ZHANG JIKE and MA LONG because they were so passionate about their interest in table tennis that they started playing this game from their childhood thus devoting their lives to fulfill their dreams and marked their names in golden history. Tell me about your personal favorite in the comment box below!